PTSD Awareness Month – Not all Wounds are Visible 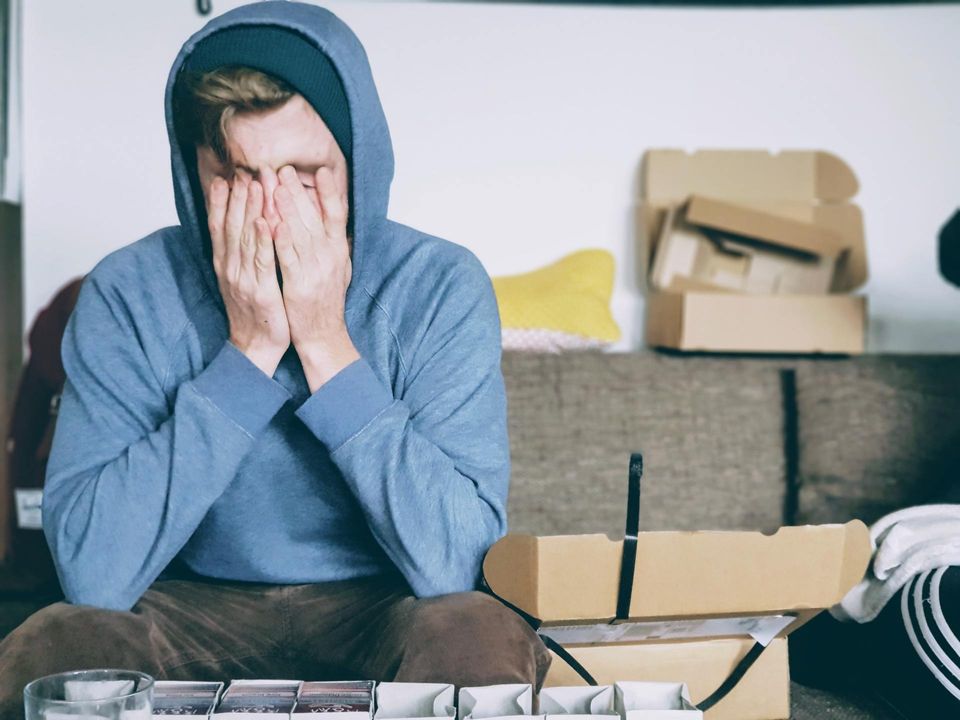 June 1st marks the start of PTSD Awareness Month.  A full month is dedicated to raising awareness about the treatment options available for post traumatic stress disorder.  According to the U.S. Department of Veterans Affairs, PTSD is a mental health problem that some people develop after experiencing or witnessing a life-threatening event, like combat, a natural disaster, a car accident, or sexual assault.

In 2010 a month was dedicated to the disorder to ensure those suffering from the invisible wounds of war receive proper treatment.   Even though most PTSD treatments work, most people who suffer from the symptoms don’t get the help they need.  Statistics show that about 7 or 8 out of every 100 people will have PTSD at some point in their lives.

There are different types of PTSD. Originally, it was thought to be something only military service members faced. Now we understand that we can all suffer from some type of stress disorder, making a day of awareness even more important. The different types include normal stress, acute stress, uncomplicated, complex, and comorbid.

Raising awareness is an effort that starts with everybody.

PTSD month is a campaign supported by the U.S. Department of Veteran Affairs.  The campaign encourages people to explore their website to learn more about the disorder and take the pledge to raise awareness.

The department provides a number of outreach activities on calendars with ideas on how to spread the word about PTSD every day of the month.  Additionally, there are more outreach ideas listed here.  Most importantly, everyone needs to understand what PTSD is and how to identify it.

What are the symptoms?

According to the Mayo Clinic, common symptoms include nightmares of the trauma, flashback memories during the day, avoiding people and places that remind the person of the trauma, and feelings of depression, anxiety, irritability, anger control problems, and guilt.

It’s normal to have upsetting memories, feel on edge, or have trouble sleeping after this type of event. If symptoms last more than a few months, it may be PTSD.

If you are someone you know if experiencing PTSD, there are several new therapies available.

For more information and how to get help, please review the resources listed below.