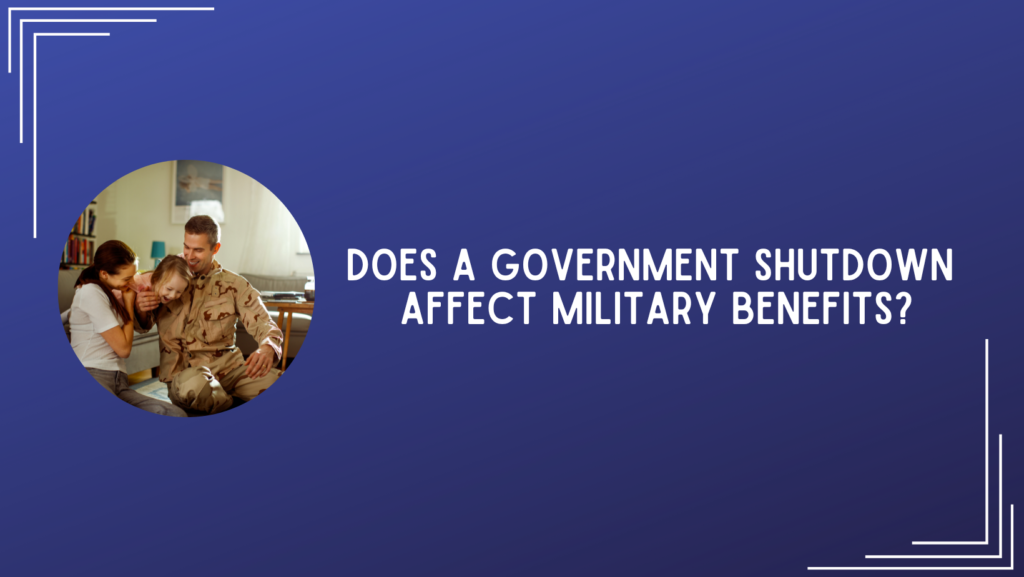 A Brief Look at How Shutdowns are Handled

While government shutdowns are fairly infrequent, when they do occur, our veterans and service members are some of the first people to be affected. When a shutdown does happen, the Department of Defense and the Department of Veterans Affairs quickly issue guidance for those affected by the shutdown itself. While the circumstances of shutdowns are not always the same, the guidance issued by these departments usually is.

What Has Been Affected & How

For those outside of the military, it may be surprising to see just how much is affected for service members when the government shuts down. We take a look a look at the details of what has happened in the past below.